Our vision is to raise individuals who have lifelong learning desire and skills, are open to development and change, grow with ethical and moral values, and have the responsibility of leaving a livable world to the future. 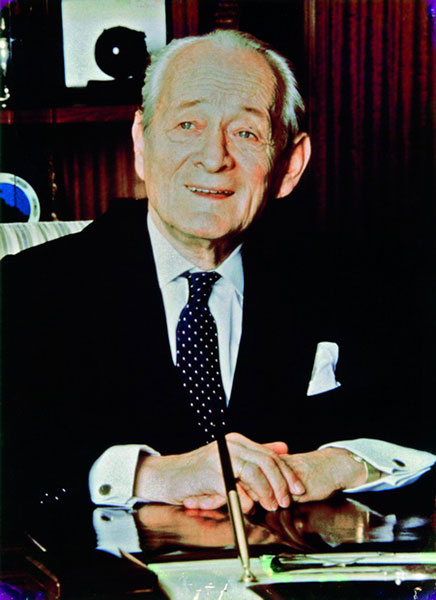 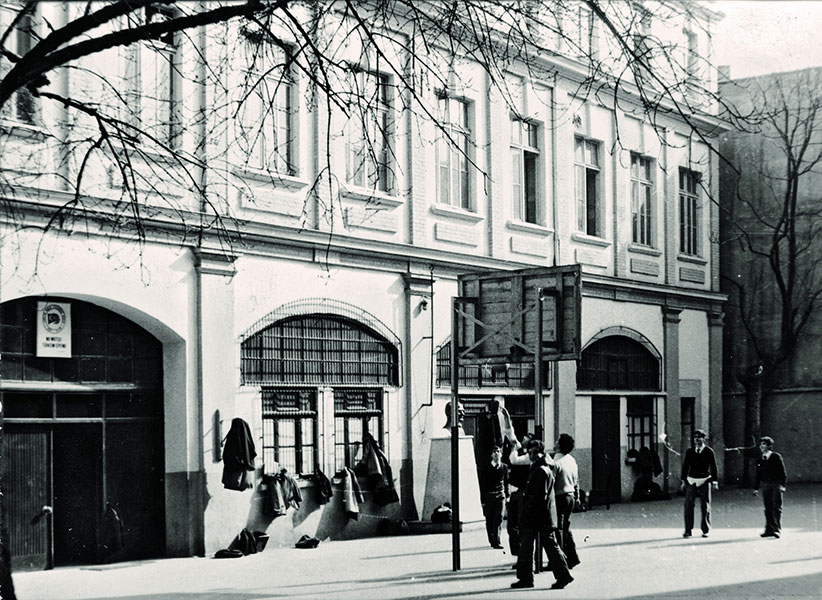 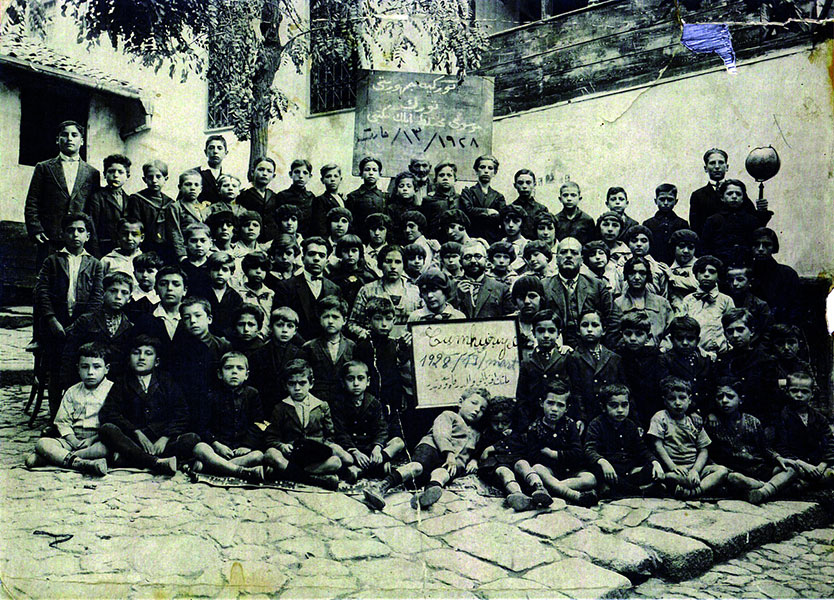 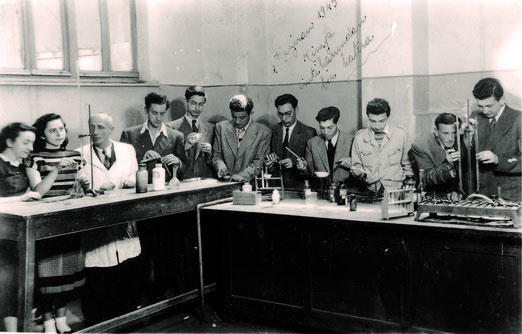 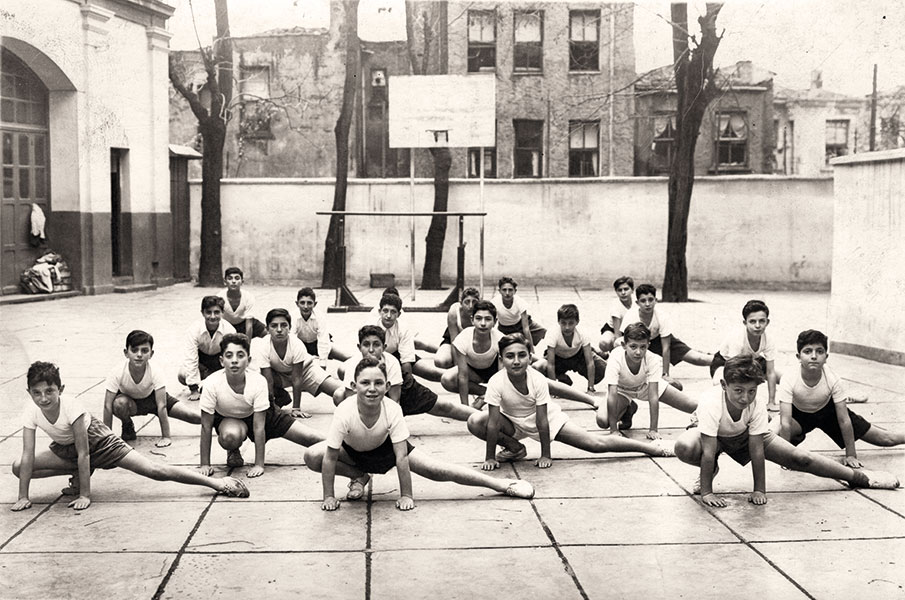 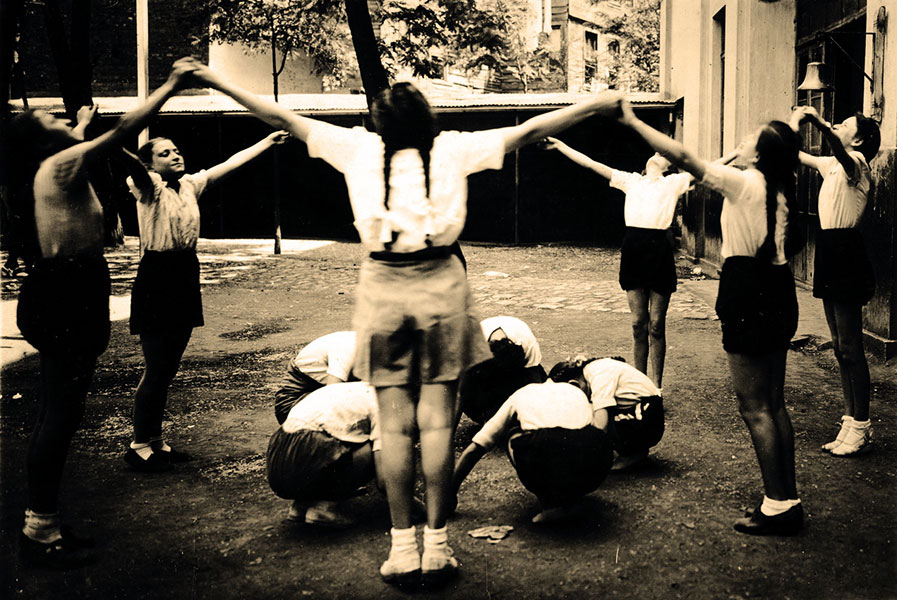 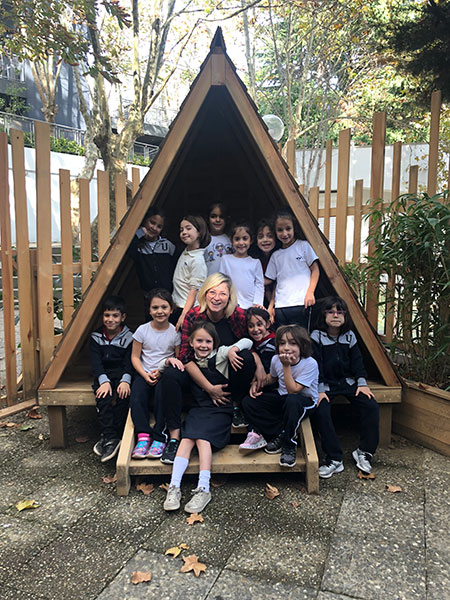 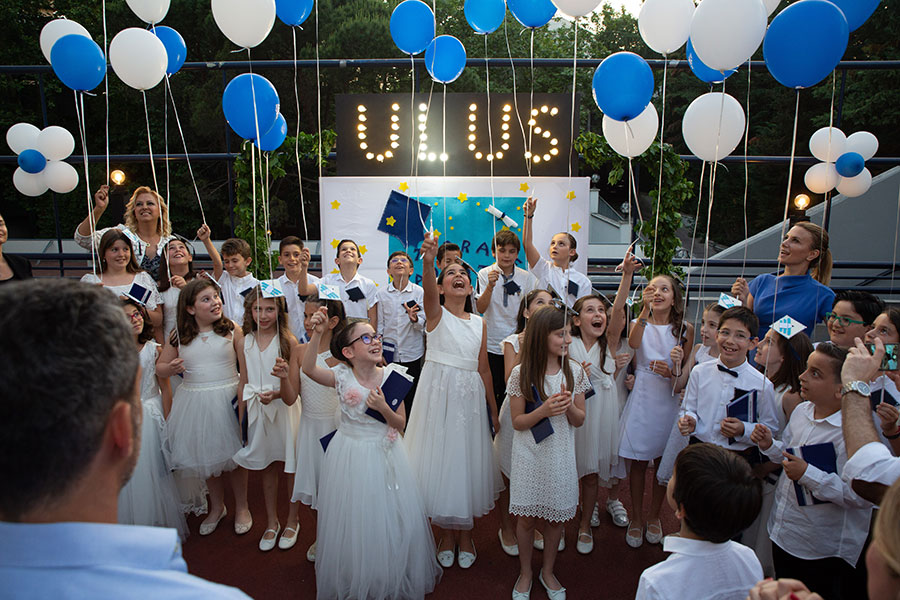 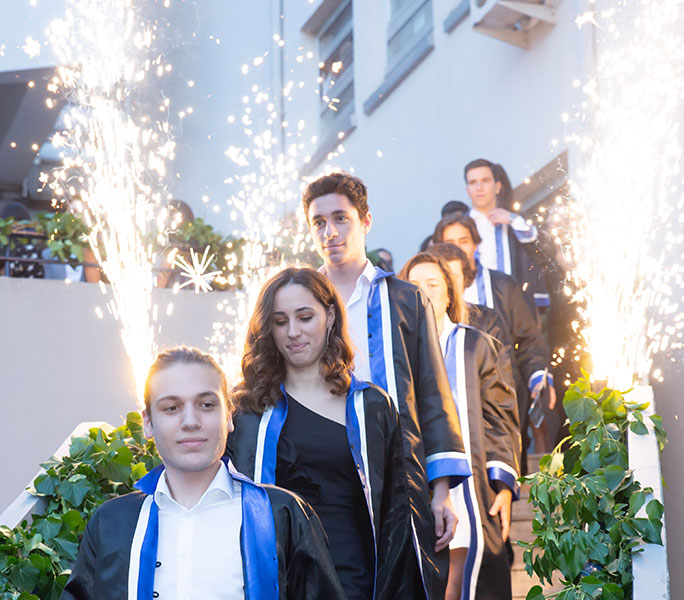 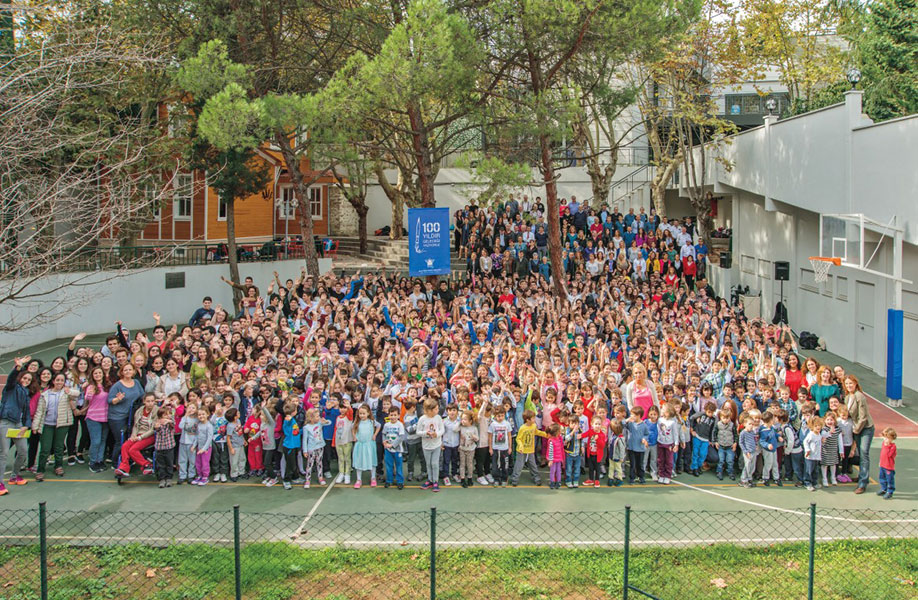 In 1914 our school received its first group of students on Yemeniçi Street.

The Jewish High School was founded in 1914-1915 academic year with the name “Midrasha Yavne” on Yemeniçi street by the Bene Berit association upon the initiative of Jozef Niyego and Dr David Markus. In the years it was founded, there were many schools in the Istanbul Jewish community that provided education at the primary level. With the efforts of the Turkish Jewish community, it went down in history as the first school that was established under the name Midrasha Yavne and provided education at the high-school level.

The school went forward with the solid foundation laid by our founders Josef Niyego and Dr. David Markus.

Jozef Niyego, one of the two people who contributed greatly to the establishment of the school, completed his education at the Alliance school, the Ecole Normale Israelite Orientale in Paris, and the University of Agronomy in Montpellier. As the first Jewish Agronomist in Palestine, he was concerned with the development of agriculture, the establishment of farms, and the training of the workforce. He is the one who brought the eucalyptus trees from Australia to dry the swamps. After assuming different positions in Istanbul, where he came in 1904, he established Midrasha Yavne in 1914 and assumed the position of director for three years.

The second architect of the organization, Dr. David Markus, was an educator, philosopher, psychologist, and clergyman. Born in Novgorod, he studied Yeshiva and received the title of rabbi. He studied Psychology, Pedagogy and Philosophy at Boon University. In 1900, he came to Istanbul at the invitation of the Ottoman Ashkenazi Community and took office as the religious leader of the Ashkenazi Jews and the director of the Goldschmidt High School. Markus, who later founded several more schools, helped establish Midrasha Yavne, with the support of the Bene Berit foundation and Josef Niyego, and obtained the necessary permissions from the government. He worked at the school until his retirement in 1940.

As the Istanbul Jewish Community moved, so did the school building.

After the Jewish High School was founded, the place and education system changed several times. It moved from Yemeniçi Street in Galata to Hoca Ali Street, from there to Drogmanat Street and finally to Kumbaracı Slope. In 1940, the school moved to the building on Mektep Street in Şişhane, which was formerly the Goldschmidt School. The First Coeducational Kindergarten and Primary School moved to the building in Ulus together with the Jewish High School.

The school has had different names in its history of over 100 years.

Foreign language education was French in the founding years and turned to English in the 1990s.

In the first years of its establishment, the school followed the French curriculum equivalent to the program of Galatasaray High School. Turkish education started in 1937. In 1962-63, the science and literature departments were established. Since 1964-65, English as a foreign language was taught in addition to French. The school started to give education in English by acquiring the status of Anatolian High School after opening the preparatory class in 1992 and getting approval to teach some courses in a foreign language in 1994-95. It made the necessary changes according to the primary education law enacted in 1998 and switched to the new system by opening the high school preparatory class in 2001-2002.